EnergyCAP Users In The News

Connecticut Governor Ned Lamont recently signed Executive Order No. 1 that, per the State’s website, “directs executive branch state office buildings and vehicle fleets to become greener and more energy efficient through an expanded ‘Lead By Example’ sustainability initiative aimed at reducing the state’s carbon footprint and reducing the cost of government operations.”
The Executive Order establishes specific energy efficiency and sustainability goals across state agencies to be met by 2030:

The conservation effort will be led by a newly-created “Steering Committee on State Sustainability.” The Committee is tasked with meeting the reduction targets outlined in the Executive Order and positioning the State to achieve the long-term objective of net zero emissions by 2050. The State of Connecticut currently tracks more than 4,500 facilities in EnergyCAP. 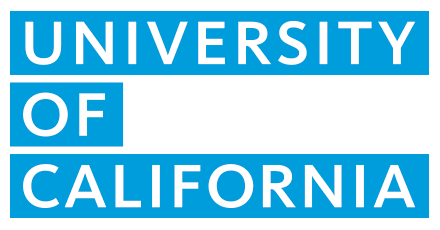 Kudos to the University of California System for coming out on top of the EPA’s most recent “Green Power Partnership Top 30 Colleges & Universities.” The UC System led other higher education participants with more than 273 million kWh of Annual Green Power Usage.

EnergyCAP has been at the core of the UC System’s energy management program for a decade. In total, eleven members of the EPA’s “Top 30” list are EnergyCAP licensees, and we greatly appreciate the opportunity to play a role in their energy conservation success.

Fulton County’s Board of Commissioners unanimously passed the county’s first sustainability plan on June 5th. According to the County’s news release, the plan “sets six priority areas to preserve natural resources and improve the county’s resiliency.” The areas on which the plan will focus include the following:

Kenneth Darisaw, Fulton County’s Sustainability & Energy Manager, commented that some of the plan’s initiatives are already underway. Others, including reducing energy consumption in county buildings by 20% by 2025, will take up to six years to complete.