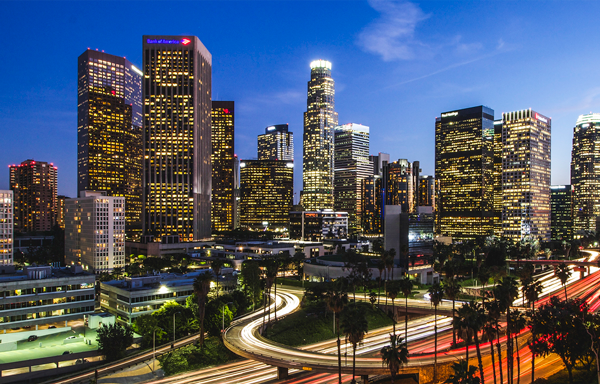 At the very top of the list is the City of Los Angeles, followed by Washington, D.C. The complete list of EnergyCAP users within the top 25 is as follows: (1)

Regarding the City of Los Angeles’ success, the EPA stated, “We can’t pinpoint the specific reasons why more than 700 L.A.-area buildings applied for and earned the ENERGY STAR last year—that’s 185 more than [the previous] year. However, a relatively new law in Los Angeles may be worth noting. It requires commercial and multifamily buildings greater than 100,000 square feet to track and report their annual energy and water use using EPA’s ENERGY STAR Portfolio Manager tool. The law also requires that energy utilities provide aggregated energy consumption data, which makes it easier for these buildings to track and measure—and therefore manage—their energy use.” It’s also worth noting that the City implemented EnergyCAP in 2017.

The City of Louisville, KY, which also began using EnergyCAP in 2017, was ranked seventh among mid-sized cities last year and improved to third place in this year’s list. Louisville earned its ranking with 86 ENERGY STAR buildings, including office buildings, schools, banks, and retail and grocery stores. A City press release stated, “Over the past five years, Louisville Metro Government, led by the Office of Sustainability and Office of Management & Budget, has implemented energy efficiency measures, which saves the city $2.7 million and reduces greenhouse gas emissions equivalent to removing 5,300 vehicles off the road.”

We congratulate all of the ENERGY STAR Top Cities and thank our customers for relying on EnergyCAP as the foundation of their utility bill and energy management efforts.