Isaac Newton, Alchemy, and the Origins of M&V

Author and technology prophet George Gilder got me thinking when I read his recent book Life After Google: The Fall of Big Data and the Rise of the Blockchain Economy. In writing about Sir Isaac Newton, perhaps the most influential and accomplished scientist ever, he describes Newton’s lifelong fascination with alchemy.Alchemy is, of course, considered a fool’s pursuit today, but in Newton’s time it was a serious field of study. Newton’s great contribution to civilization at the time (around 1700) was his conclusion that gold was elemental—it could not be produced or refined from less valuable minerals. Gilder credits Newton for his “key role in establishing a trustworthy gold standard, which made economic valuations as calculable and reliable as the physical dimensions of items in trade.” The result? Backed by gold—which could only be mined at great expense and not produced cheaply in any way—the currency of the British Empire would be accepted and trusted around the world. Gold became, if you will, the trusted third party in financial transactions between British businesses and customers throughout the rapidly industrializing world. 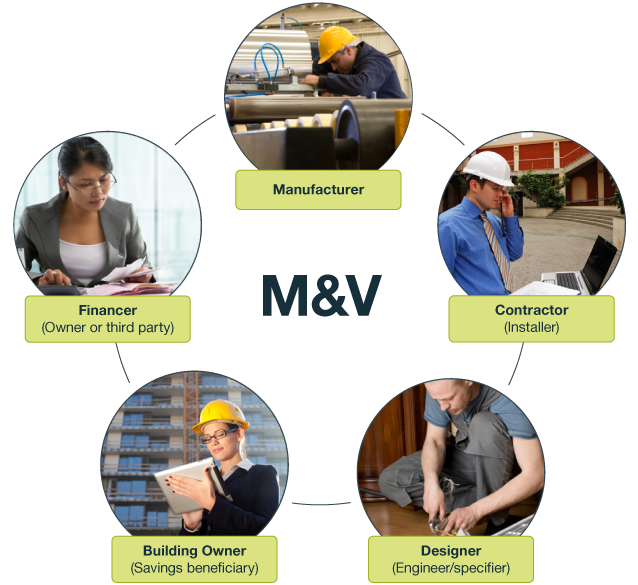 The same “trusted party” concept underpins energy management performance contracts today. To encourage and facilitate energy performance contracts (which are essentially financial instruments), there needs to be a trusted independent third party, beyond the reach of manipulation by either party. EnergyCAP has provided that independent measurement and verification (M&V) tool since 1985, lending credibility and performance assurance for over $5 billion in reported savings. EnergyCAP’s Cost Avoidance ties together the interests of all parties to a performance contract with a common performance “language.” M&V reduces risk and standardizes cost avoidance contract terms and reporting, thereby encouraging greater energy management investment activity. A big win for all parties, plus the environment.

If you have energy management initiatives worthy of the gold standard in M&V, EnergyCAP’s time-proven Cost Avoidance functionality is what you need. Additional insight into the value of M&V is provided in our free eBook, An Introduction to Measurement & Verification. I encourage you to download it. And please contact us if you’d like to discuss how EnergyCAP can help you evaluate and document the success of your energy conservation efforts.