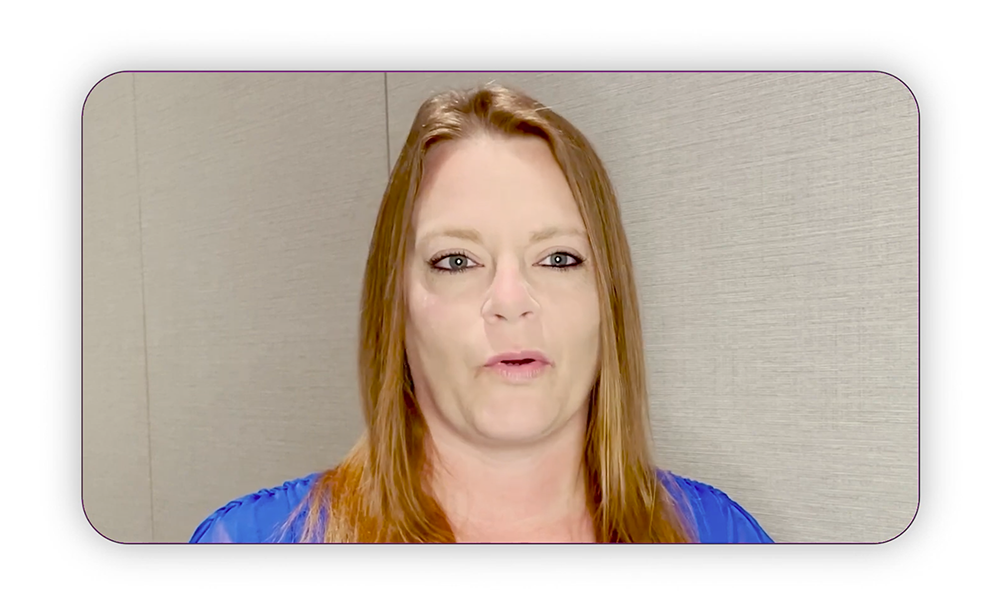 “They build you this incredible database that just has so much information broke down into so many different areas.”

Tell us about yourself.

My name is Tiffany Trueblood. I work with the University of North Texas. I am the database coordinator there, and I handle all of the utility billing for the University.

What was it like before you started using EnergyCAP?

Oh, my goodness. So we were archaic. It was 20 year old spreadsheets, and it was one master spreadsheet with seven different tabs for everything that we needed to do, from our interval data to our vendor bills to just everything. And if you made one mistake, you couldn’t figure out if that was a mistake on which tab, because it was just so put together on this one spreadsheet.

Now that we’ve got an EnergyCAP, it’s really opened the door for “wow, this building is really using a lot of energy. These bills are kind of off,” and it’s just it broke it down per commodity. Whereas before, we were looking at it as a whole bill and not as broken down as water, trash, and so forth and so on.

What’s been the biggest impact you’ve seen since implementing EnergyCAP?

When we actually got EnergyCAP. It gave us a chance to audit the system that we were having, and we found that there was many meters that we weren’t actually using that we were able to actually get rid of. So we ended up saving hundreds of thousands of dollars just by getting rid of the meters that weren’t in use. I was astonished at how many meters we actually had that were not in use. it saved hundreds. Some of them were thousands. There was 1 meter in particular that we were paying $3,000 a month for, and it just went away because we weren’t actually using that meter.

Want to tell your story in a success story video?

Explore Related Content
Testimonials
Testimonials
Michele Markovits // Miami-Dade County, FL
Read more
Testimonials
Luis Martinez // Miami-Dade County Public Schools, FL
Read more
Testimonials
Lisa Roberts // UniFirst Corporation
Read more
https://www.linkedin.com/company/energycap-llc
Manage Cookie Consent
This website stores cookies on your computer. These cookies are used to collect information about how you interact with our website and allow us to remember you. We use this information in order to improve and customize your browsing experience and for analytics and metrics about our visitors both on this website and other media. For more information, read our Privacy Policy.
Manage options Manage services Manage vendors Read more about these purposes
View preferences
{title} {title} {title}