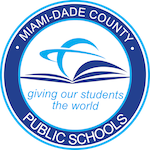 In this video we chat with Luis Martinez, Executive Director of Energy at Miami Dade County Public Schools, to learn how his team is using technology and best practices to achieve their ambitious sustainability targets.
392
Schools
334k
Students
100%
Clean energy by 2030
View Their Success Story

Article originally published on Environment & Energy Leader on May 11th, 2022

As the need for increased energy efficiency, reductions in greenhouse gas emissions, and environmentally friendly sustainability initiatives continue to receive more and more attention, an increasing number of organizations are making significant efforts to improve energy management through advanced technologies, and improved energy data management systems. The technologies and data management systems come in a variety of styles, with many that can be customized to each organization’s business requirements, as well as energy monitoring needs. With so many options available, the search for the best system can be overwhelming and may sometimes even lead to multiple implementations of varying applications to find the perfect solution. Although each organization will have its own unique business practices and requirements, a school district in Florida has taken a giant leap into the future of decarbonization, setting aggressive sustainability goals with the anticipated success of these riding on the systems they have chosen to harness and visualize their energy data. Currently, in the trenches of a multitude of projects aimed at meeting their sustainability targets, Miami-Dade County Public Schools (MDCPS) discovered their data management solution that will not only replace their legacy mainframe application but will also be used as the platform to meet and showcase progress towards energy reduction and sustainability objectives.

Near the southernmost tip of Florida sits Miami-Dade County Public Schools, the fourth largest school district in the U.S., boasting a student population of nearly 350,000, over 300 individual school sites, and roughly 40,000 personnel district-wide. The district resides in an area that has been labeled by many as the most vulnerable coastal region to the impacts of climate change. In fact, the region is already experiencing those impacts of rising global temperatures and climactic changes through rising sea levels, storm surges, saltwater intrusion, and extensive coastal flooding. As a result, the region has taken on a city-wide project to literally raise structures above the rising sea level.

To do their part in combating climatic changes, MDCPS embarked on a multi-year journey to improve upon current sustainability practices, creating a committee to advise them as they began to explore technologies that would provide them with greater visibility and insight into valuable energy use data. For quite some time, the district had been considering the move to more modern technologies for advancing its goals toward sustainability, while they expanded their knowledge of the industry. The discussions finally came to a head in 2018 when the decision was made to move forward with the implementation of a data management platform to track, monitor, report, and visualize electric utility data at all school sites across the district. In 2019, the district moved forward with finding a software program that would allow them to reduce their carbon footprint, while simultaneously maintaining their position of fiscally and environmentally responsible stewards.

From the beginning, the district’s Operations & Emergency Management Office, led by Executive Director of Energy, Communications, & District Inspections, Luis Martinez, played a crucial role in championing the district’s efforts to advance their sustainability initiatives. Luis has worked in facilities for approximately 35 years, with his department’s primary function of guaranteed energy performance contracts and oversight of energy programs. In this role, Luis’ department, along with others, evaluates the energy consumption at each facility in its entirety, with goals of identifying opportunities for cost avoidance, improved sustainable practices, and reduced energy use.

Being that the Operations and Emergency Management Office is responsible for energy performance contracts and energy programs, when the district began procuring their new energy data management application, the task was handed to Luis and team to manage. Initially, the district did not have a specific product in mind. The criteria for the application that would meet their expectations was, at a minimum, a modern database system, capable of producing reports at all facility levels, globally and granularly, customizable dashboards for data visualization accessible by each school site, as well as the ability to share and display the dashboards in lobbies for the public. In addition, the system needed to accommodate paperless billing to allow the district to move away from the hard copies received via postal mail.

In 2019 MDCPS chose the EnergyCAP’s Energy & Sustainability ERP software as their technology solution. The district chose to start with a single commodity type, specifically electric. Through this pilot, they would implement the workflow for only electric data serviced by two utility vendors. They would then evaluate the reliability of the overall system including paperless billing capabilities, reporting, dashboards, and overall usability of the platform.

Even with only electric data incorporated into the software, the district discovered that their processes had improved with not only paperless billing, but also utilization of the dashboards allowed for viewing each campus’ performance at any time, giving school site leaders and facilities managers at-a-glance energy use information. The ability to view and share the dashboard data significantly improved the district’s ability to identify facilities where energy use was higher or lower than expected, make comparisons across similar facilities, and easily evaluate which facilities would be the best candidates for implementing practices that would increase the overall energy efficiency.

After almost a year of utilizing two systems for energy use data – EnergyCAP (for electric), alongside the mainframe application (for all other utility data) – the district approved the 2030 Clean Energy Task Force. The Task Force’s purpose is to seek sustainability recommendations, which intend to identify opportunities where the district can reduce their carbon footprint. With a newly formed 2030 Clean Energy Task Force committee and nearly one year of utilizing the Energy & Sustainability ERP software, the district made the decision to continue with EnergyCAP as their utility data management platform, which has led to a Phase II implementation for incorporating water and sewer commodities into the software.

With sustainability at the forefront of the district’s daily functions, the move to bring water and sewer into the database is anticipated to continue decreasing the amount of paper bills being received, as invoices are transitioned to paperless billing, and will play a key role in sustainability initiatives.  Unlike other energy resources, monitored by facilities and operations managers, water is a critical resource for sustaining life, which puts it at the center of sustainable development. Upon completion of the Phase II project to bring water and sewer data into the software, the district will have greater opportunity to identify facilities where sustainable water management and efficiency programs can be implemented. Additionally, as the district continues to expand their energy management systems and explore newer technologies, the software can interface with data collection systems to provide users with real time data in the applications customizable reports and dashboards. These features and capabilities of the software will be valuable tools to the district as they look to pinpoint areas of improvement to further their sustainability goals.

Overall, the district has committed to ambitious sustainability goals, energy performance contracts, and capital improvement projects for which the quantifiable success of each is dependent on the data collected and the tools available to visualize that data. As the energy management landscape is ever evolving with new technologies emerging, improved products, and more modern systems, it can be a challenge for any organization, especially a large public institution, to stay on top of those changes. In the case of Miami- Dade County Public Schools, they took the step to invest in not only the products and systems, but also their people. The district recognized that without knowledge of the sustainability environment and practices, there would be little chance of success in these initiatives. They encourage their team to learn through partnerships, workshops, networks, and other avenues, including the Clean Energy Task Force, to ensure that the ambitious objectives will be met. Equipping teams with the tools and technologies gives them an even greater advantage in meeting their goals, and even opens the potential for previously unseen opportunities. As MDCPS continues to upgrade existing systems, receive recommendations for the Clean Energy Task Force committee, and incorporate the data flow into EnergyCAP, there is no doubt that they will be an example for other organizations looking to become Eco Champions.

In this video, we chat with Robert Oliver, Energy Manager at Ypsilanti Community Schools, to learn how his team has been using EnergyCAP to manage gas, water, sewer, and electrical invoices since 1997 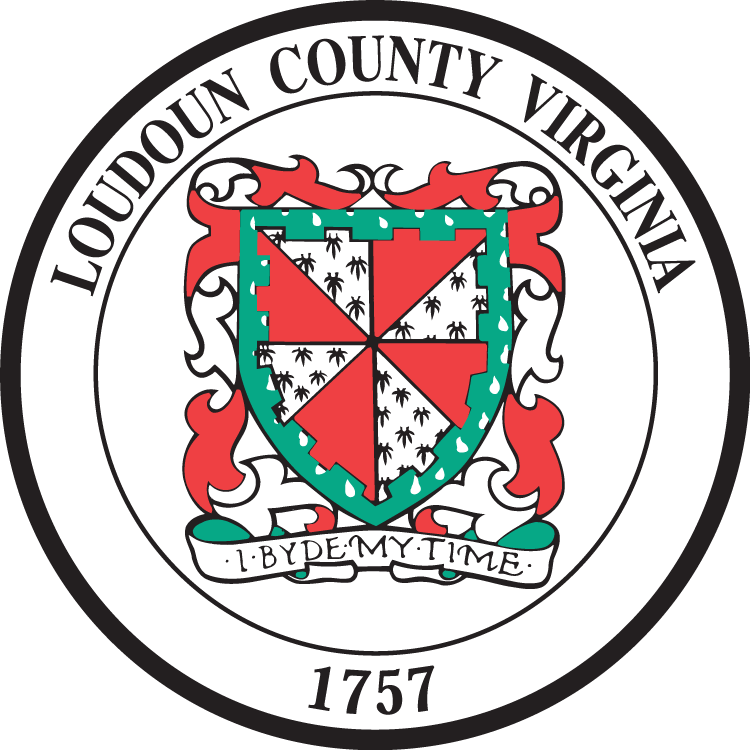 Loudoun County Public Schools (LCPS) is a branch of the Loudoun County, Virginia, government, and serves the student population of the entire county. In a region of rapid population growth, LCPS is the fastest-growing school division in Virginia and one of the fastest-growing public school districts in the United States, serving over 76,000 students in the 2015–2016 academic year.